Dead Brother / A Film About The Murder Of Alexandros Grigoropoulos

Two police officers shoot a young boy in cold blood and then leave the crime scene with their patrol car and lie to the police radio about what happened.

Based on true events and the landmark Supreme Court case of the murder of the 15 year old student Alexandros Grigoropoulos by the police officer Epaminondas Korkoneas in Exarchia, Athens, “Dead Brother” tells the story of the most shocking incident of police violence in recent Greek history.

The film starts with the authentic video, documenting the murder, which the eyewitness Leto Valliatza recorded in her camera. Excerpts from the critical night’s actual police radio communications, which are included in the case file, were used.

The script of this film is based on material provided by Zoe Konstantopoulou and Nikos Konstantopoulos, counsels for the family of Alexandros Grigoropoulos. 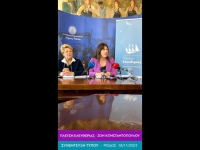 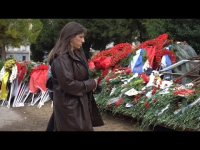 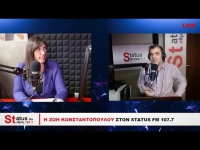